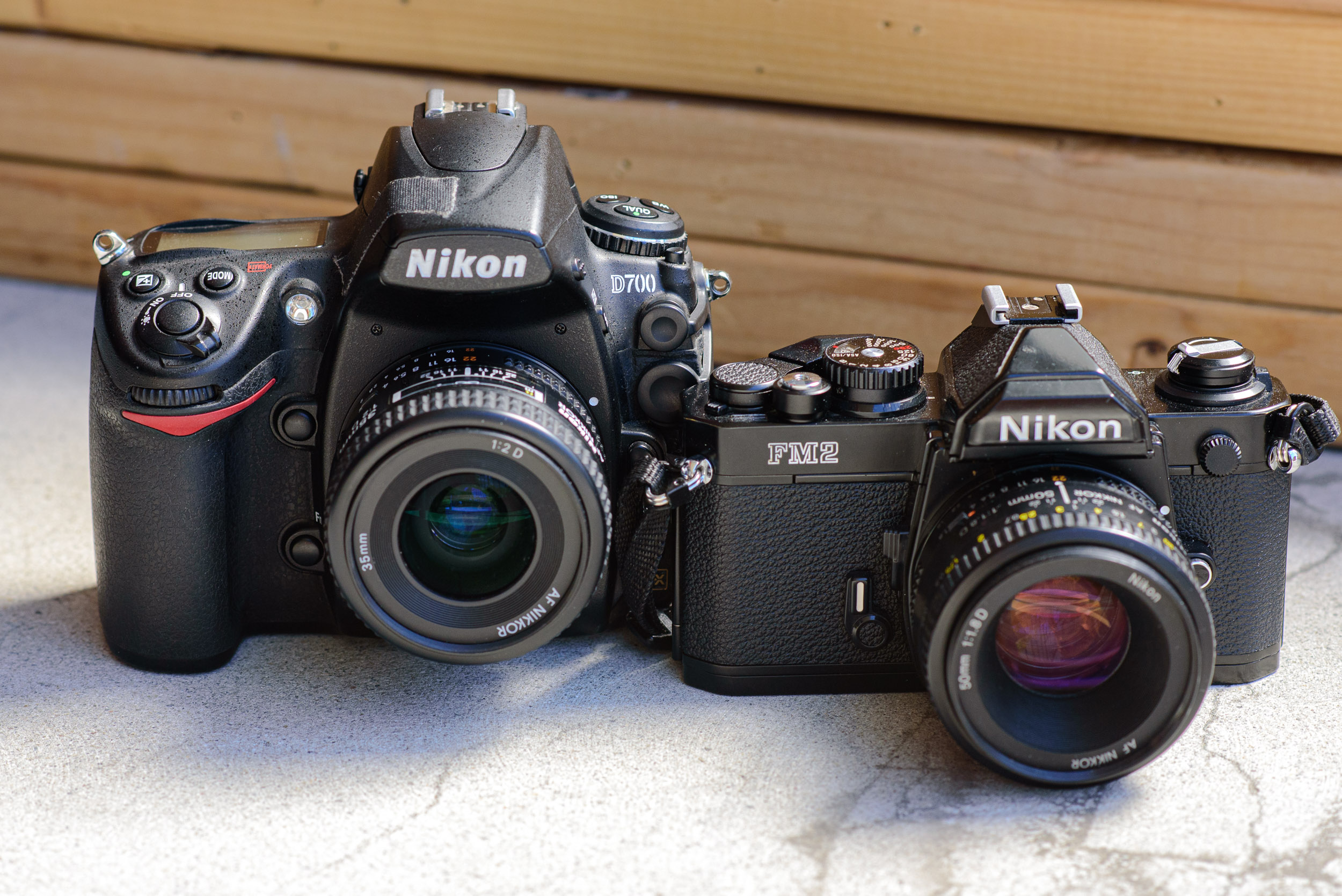 This May Be the Last Year for Production of Kodachrome Film

My uncle served over in Korea way back in the 1950’s. While he was there he bought a camera set at the PX. I guess the soldiers were allowed to buy electronics over there and bring them back duty-free. The outfit consisted of a 35mm reflex camera, a portrait camera that flipped open on top and had dual lenses on the front, a metal tripod that was made out of chrome and brass, and a brown leather carrying case. He gave me the outfit a few years ago and I still have it in my closet. It has several rolls of film and a couple of 50 year-old batteries in it. Recently I found a photo lab here that sells 150-film for the portrait camera. The film is really wide, much wider than 135 mm. I was lucky to find the stuff, but evidently they still make it. I understand that it’s used mainly to take photographs of medical x-rays and that sort of thing. The camera still worked after all that time.

I remember my first camera that I got as a child. It was one of those Polaroid “Swinger” models that used black and white film. It was an instant camera that you took the shot and then pulled out the film. This broke open a packet of developer that was in the film. The only problem was the picture curled up as soon as you pulled it out of the camera and then you had to coat it with this really nasty, smelly, sticky shellac type substance that was almost impossible to get off of your fingers. Later Polaroid would add improvements such as color film and eliminate the sticky coating. But the 35mm reflex and Kodak film was the standard by which all other photography was measured. It was, after all, what the professionals used.

Then along came the digital age. Polaroid may have sacrificed some quality for convenience, but now with the advent of digital cameras, consumers could get high quality photographs with the convenience of either printing them out or storing them in their computers or on a website. They could even take pictures with their cell phones and send them to each other.

According to a report on CNN, (www.cnn.com), some professional photographers fear that the days of Kodachrome may be over. Kodachrome is a meticulously crafted photographic film that is extolled for its sharpness, vivid but realistic colors, and archival quality. Only one commercial lab in the world, Dwayne’s in Kansa, still processes the film. Kodak now only makes the film in one production run per year and the current lot is due to expire in next few years. Kodak refuses to say whether the current run will be the last or not, but many professional photographers are either reluctantly making the switch to digital, or stocking up on their supplies. Some of them say that while digital photography is crystal clear and realistic, it’s almost too realistic. The Kodachrome film just seems to add a certain ambience to the photography that digital just can’t capture. 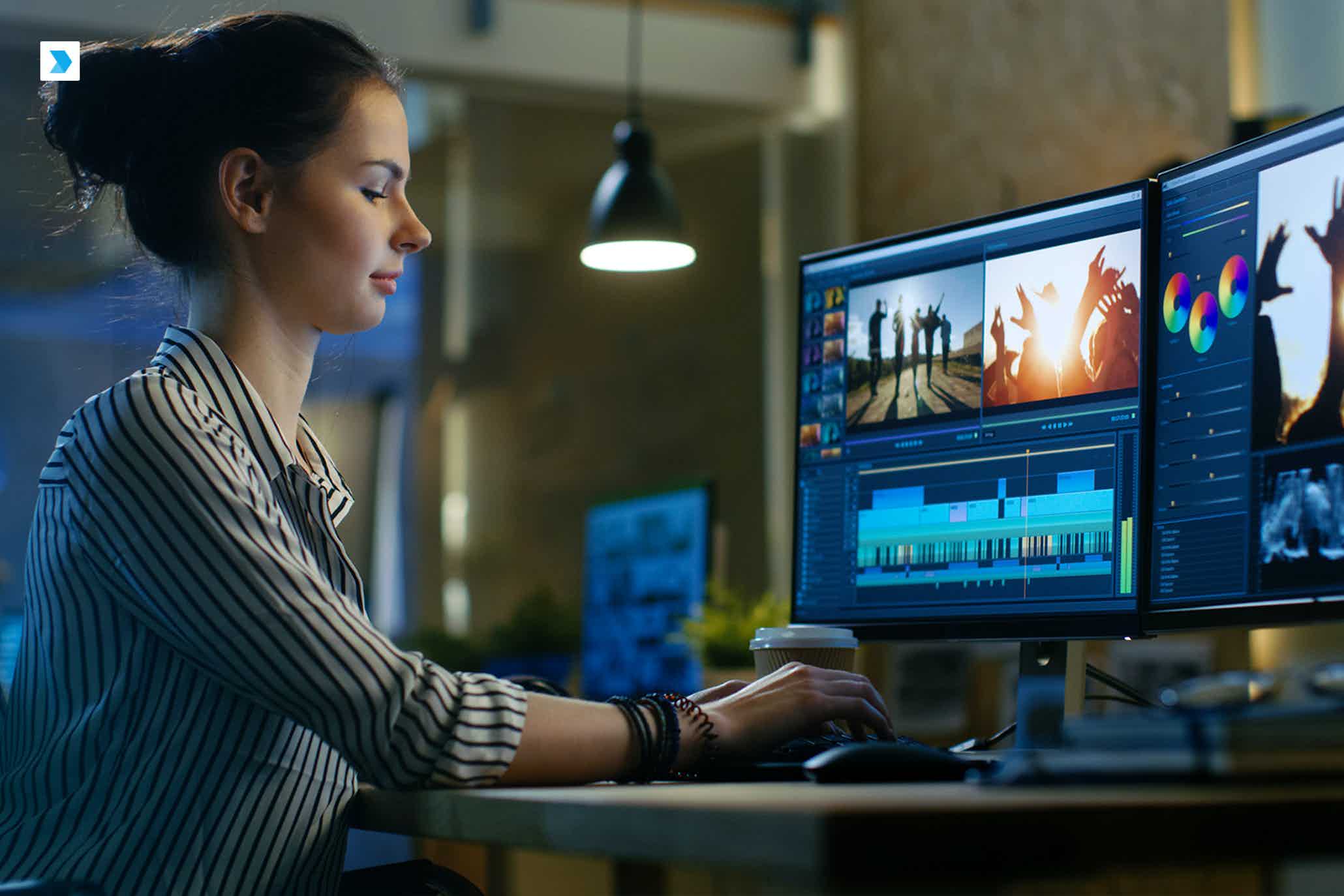 Deciding Which Photo Editing Program is Right for You

How to Defeat Red Light Cameras